ABOUT US PORTFOLIO TEAM FUNDS CAREERS NEWS CONTACT US
СFI: CIOJLS
ISIN code: KYG4986C1069
This fund is listed on Bloomberg
Early Stage /
Growth Capital Fund
FUND TYPE
Series A and Beyond
STAGE
Evergreen Structure
FUND STATUS
2019
VINTAGE
Global Sports Opportunities Fund launched in 2019, in close cooperation with leading professional athletes. It combines the proven private equity and venture capital investment acumen of the iTech Capital management team with the deep sports industry expertise of our anchor investors. The Fund concentrates on innovative technology startups that aimto shape the future of the sports sector. It has also developed a strong investment ecosystem, promoting connections and feedback between prominent sportspeople and sportstech innovators. The Fund has an open-ended evergreen structure with no termination date and invests in venture and private equity.
Global
FUND REGION 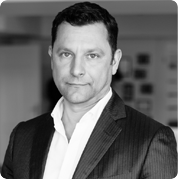 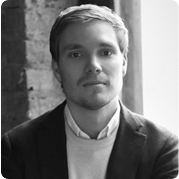 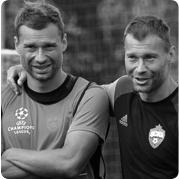 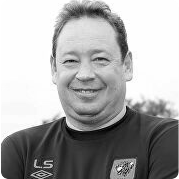 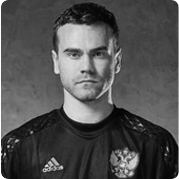 Gleb Davidyuk
Gleb Davidyuk is a Founder and Managing Partner at iTech Capital, and a Board Member of 10+ technology companies. He has almost 25 years' private equity experience, managing both Western and Russian funds.
Egor Kovalenko
Egor Kovalenko is the Founder and Senior Partner of Amulex, Russia's largest remote-working law service. A Certified Attorney, he has over 10 years of management experience with significant expertise in sports law and deal support.
Alexey Berezutsky and Vasily Berezutsky
The Berezutsky brothers are professional footballers who have appeared at the highest national and European levels. Both Vasily and Alexei have played defence for CSKA Moscow, have been repeatedly capped in the Russian Cup and Russian Super Cup, and are 2008 UEFA bronze medallists.
Leonid Slutsky
Leonid Slutsky is an internationally respected professional football coach and former player, and the winner of multiple titles and honours. During his career he has managed several high profile teams: these include CSKA Moscow from 2009-2016, while he also managed the Russian National Football Team from 2015-2016. In August 2019 he was appointed manager of the Dutch Eredivisie team Vitesse Arnhem.
Igor Akinfeev
Igor Akinfeev is a football legend, captain of both CSKA Moscow and the Russian National Football Team (as of 2019). Apart from his national team appearances, Igor has spent his entire professional career at CSKA Moscow. He has a truly remarkable record, playing 500+ games and winning 12 major titles including the Russian Premier League, the Russian Cup, and the UEFA Cup.
Key People and Advisers
|
Sportstech has been lagging behind other tech verticals and, we believe, is ripe for massive growth in coming years. The Fund draws on the expertise and connections of leading sports professionals, and gives them an investing ecosystem that works to the benefit of the companies and all investors. This could be an excellent opportunity for investors who are looking for a sector with exceptional near-future potential.
|
Investment Expertise from iTech
Deep Sector Presence with Our Anchor Investors
● PE/VC specialization
● Portfolio management
● Deal structuring
● Successful exits
● Company origination
● Reputation and credibility
● Domain expertise
● Vision
● Industry network
● Extensive financier network
Innovative companies in the SportsTech sector.
We invest globally, wherever the best candidate companies can be found.
We seek to identify companies which can demonstrate scope for substantial growth, have ambitions to expand operations globally.
The Fund seeks out companies led by serial entrepreneurs, who in addition have established strong management teams, and can demonstrate a proven track record.
The Fund seeks to generate sustainable revenue streams denominated in hard currencies (such as US$ and Euro).
Focus
Geography
Business Model
Company Management
Revenue Target
Fund Strategy 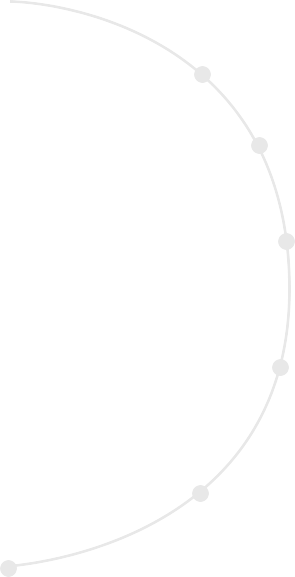 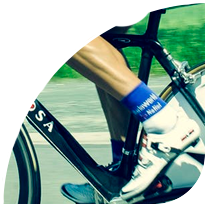 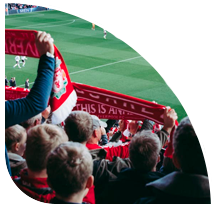 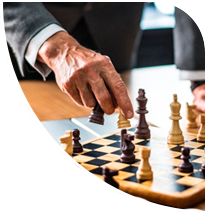 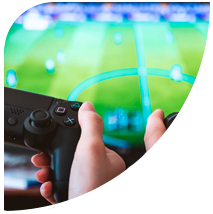 If you think your company would be
a fit for our investment portfolio, we are always interested to meet founders with big ideas and sound businesses. To begin the process, please give us some outline details.
PITCH YOUR COMPANY
Investors can reach out to any
athlete affiliated with the fund by a phone - close interaction on investment decisions
Access to Elite Athletes
Investors can gain access to private and sold-out events, memorabilia, and a highly exclusive social network.
Exclusive Privileges and Opportunities
Investors gain access to affiliated executives who provide regular updates on the market and exclusive business opportunities.
Access to Leading Executives

Experts within the Sector
The presence and feedback of athlete investors in the Fund ecosystem provides an extra and invaluable knowledge resource for all investors.
|
|
For more details about the fund's performance and the investment opportunities we offer:
GET IN TOUCH
Specialist Wealth Management Expertise
In addition to our sector expertise, we can develop bespoke strategies and investment opportunities. These can greatly help athletes in making well-informed decisions with a view to protecting and growing the wealth accumulated over their careers.
A Uniquely Relevant Investment
Athletes are often overlooked by direct investment vehicles - bankers may simply spread the money across passive stock investments. Global Sports Opportunities Fund allows athletes to invest in the sector they know best, and were they can have a close interaction with the investment managers.
Pooled Specialist Knowledge
The Fund can coordinate knowledge from all investors, and establish a deal flow of relevant and very timely opportunities.
Career and Expertise-Relevant Fund
Athletes have deep expertise in sports and the newest sports technology, but this is often overlooked by advisors and general investment managers. We can take their knowledge into account, and feed it back into investment decisions.